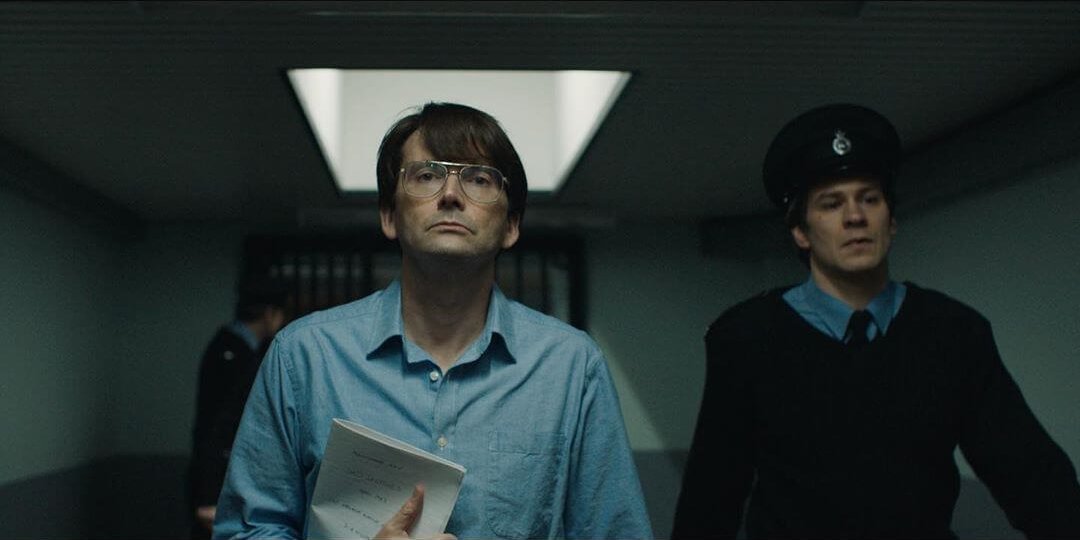 Earlier in the year Sarah scored her third feature film for the BAFTA nominated Documentary Series Catching a Killer. Catching a Killer: A Diary From the Grave premiered in January on Channel 4, receiving a 5 star review from The Times. In February, feature documentary Stacey Dooley: On The Psych Ward, directed by Katie Rice, premiered on BBC3, which examines pressure on the frontline of mental health services.

Sarah recently finished scoring 3 part Drama Series Des for New Pictures, starring David Tennant, Daniel Mays and Jason Watkins, which is due to premiere on ITV this Autumn. She is currently scoring a new Dispatches feature documentary, which is observing how Covid-19 is affecting families in poverty in Ohio.

What Happened To Evie
April 2019

Catching a Killer, Can Cannabis Save Our Son?
October 2018
Recent News
News Archives
Go to Top