Sarah is a British Composer based in South London. She is best known for her work on Channel 4’s critically acclaimed television drama series, Humans, and her most recent scores for BBC’s Time and ITV’s Des. These series were preceded by Dark Money and Prey (series 2), alongside various primetime documentaries including several films for the BAFTA nominated series Catching a Killer (Channel 4), and features including Girls On The Edge (BBC2), and Treasures of Ancient Greece (BBC4). 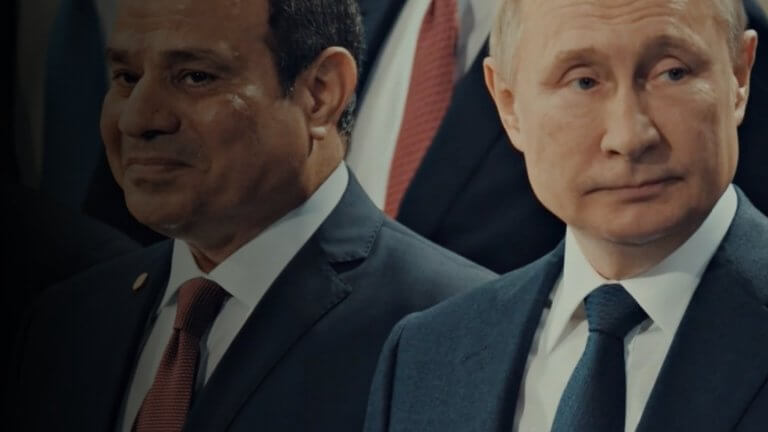 Once Upon A Time In Londongrad 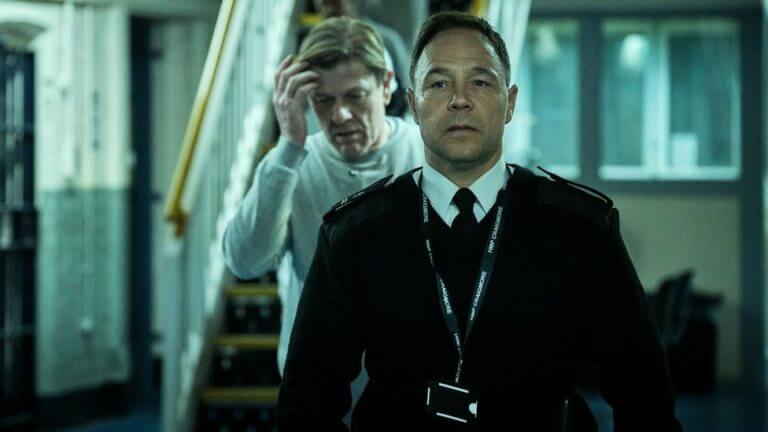 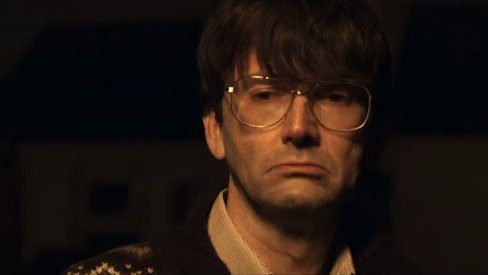 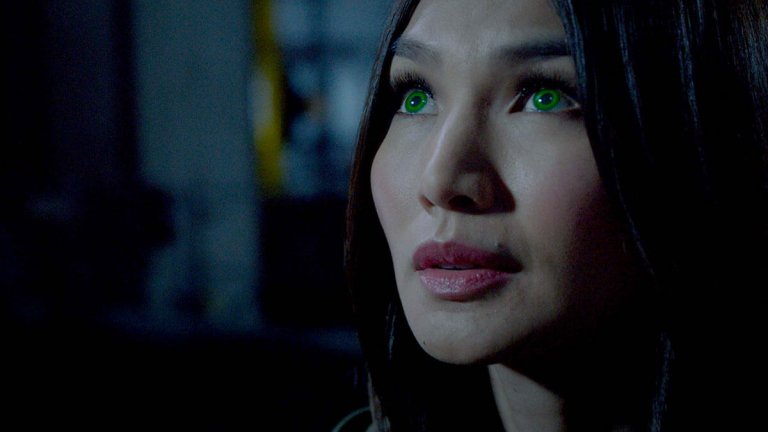 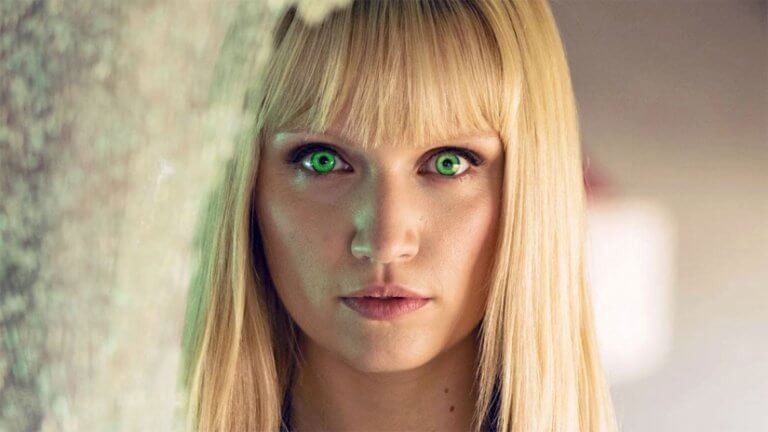 Earlier in the year Sarah scored her third feature film for the BAFTA nominated Documentary Series Catching a Killer. Catching…

What Happened To Evie