Catching a Killer, Can Cannabis Save Our Son? 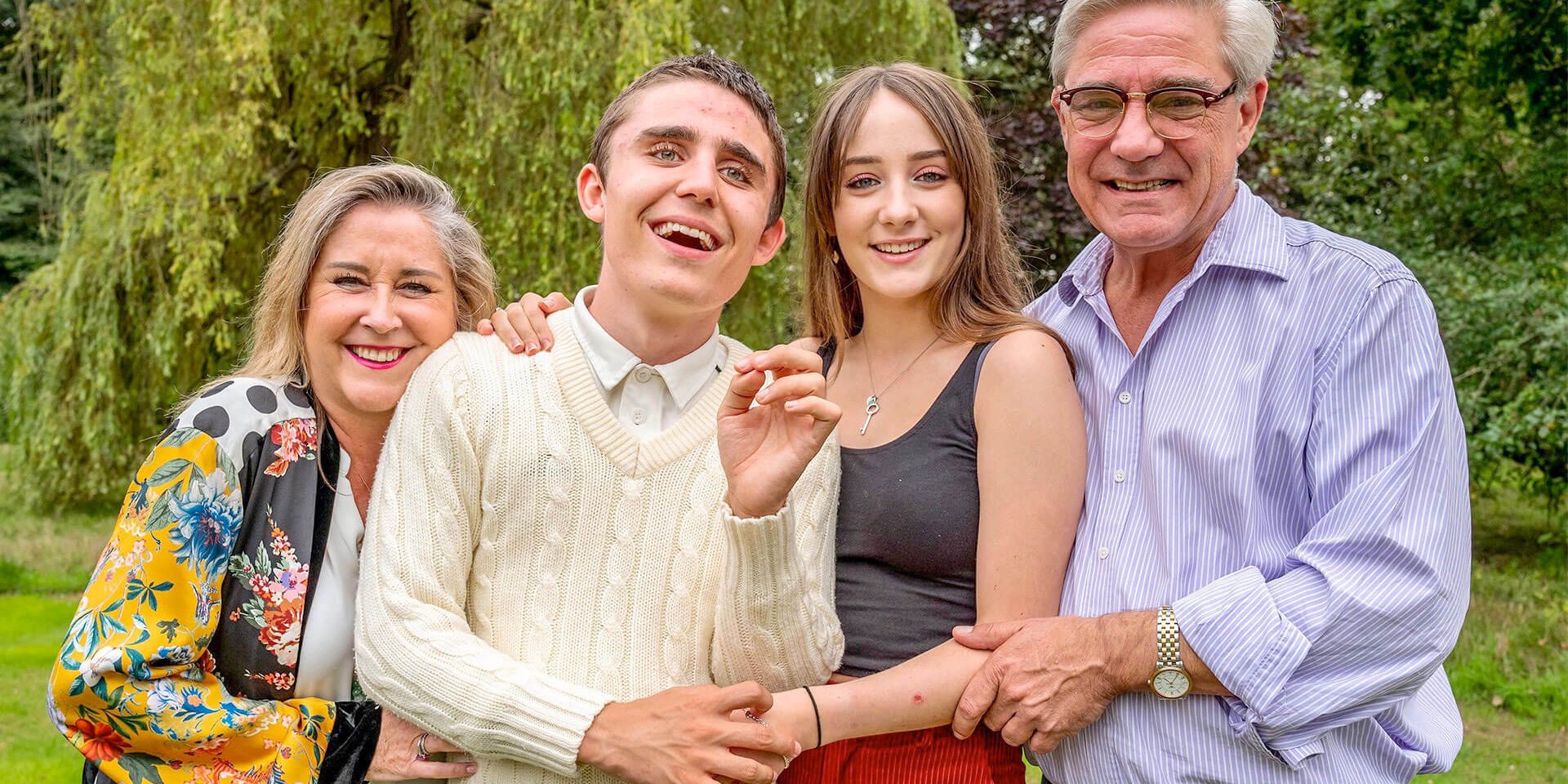 In April, Catching a Killer was nominated for a BAFTA 2018 for Best Factual Series. In recent months, Sarah has been working on two Channel 4 documentary projects: ‘Can Cannabis Save Our Son?’ (dir. Erica Gornall) featuring Gogglebox’s Steph and Dom, and their son Max who will be one of the UK’s first adults to trial medicinal cannabis for the treatment epilepsy since the law was lifted this Summer; and ‘Behind Closed Doors: Through The Eyes of a Child’ (Dir. Anna Hall) which gives first hand accounts from children living in households that have been threatened and continue to be threatened by domestic violence. Sarah is currently working on a 3 part documentary series ‘The Great British School Swap’ (dir. Martin Fuller), for Channel 4 which explores the lack of racial integration in schools in the West Midlands. Teenagers from Tamworth Enterprise College and Saltley Academy  go on exchanges to each other’s schools to learn about each others’ beliefs, values and cultures.